Since the Institute’s establishment and until today, the following persons have served as Directors: 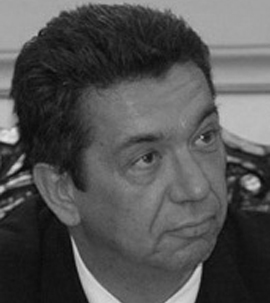 Studied at the University of Paris (Paris I – Panthéon – Sorbonne) and obtained his doctoral thesis with honours (Doctorat d’ État en Droit) in 1990.

In 1991, professor Pamboukis became a Lecturer, by unanimous decision, in the Faculty of Law of the University of Athens; in 2009, he attained status of full Professor of Private International Law in said Faculty.

He has been in charge of the publication of the legal journal Revue Hellénique de Droit International, as General Secretary thereof (1990-1995).

He has occasionally been appointed into public office, first as an adviser to the Greek Ministers of Justice and of Foreign Affairs with regard to European matters; then as the General Secretary of Administration and Organisation in the Hellenic Ministry of Foreign Affairs (1999-2000); and further as Minister of State, attached to the Prime Minister, from October 2009 until June 2011, when he was appointed Deputy Minister of Development, Competitiveness and Mercantile, resigning from office in August 2011. 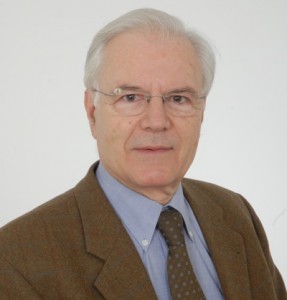 Born in Ioannina. Studied in Athens, Paris and Freiburg i.Br. and obtained a law degree (1965) and Ph.D. (1972) from the University of Athens.

Taught and lectured in a number of universities in Europe and elsewhere (Paris, Vienna, Budapest, Nicosia, Sofia, Strasburg etc.) and at the Hague Academy of International Law. 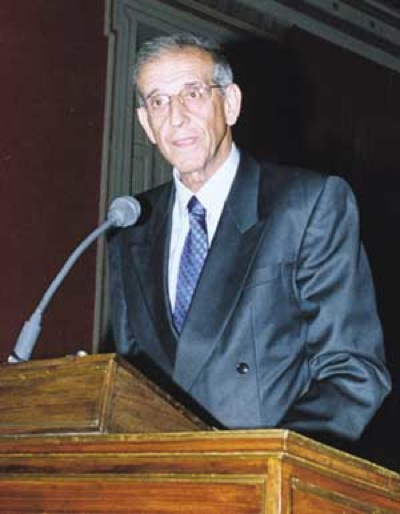 Author of textbooks, monographs and article-by-article interpretations, especially in the field of procedural law. 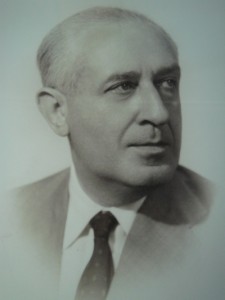 Author of a considerable number of monographs and articles on civil law, history of law and legal science in general. 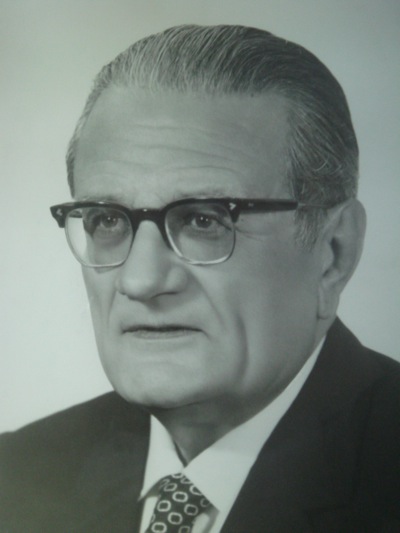 Board member of the International Institute for the Unification of Private Law (UNIDROIT). Director of Greek legal reviews Archive of Private Law (Αρχείον Ιδιωτικού Δικαίου) and Journal of Greek Jurists (Εφημερίς Ελλήνων Νομικών).

Author of monographs and articles, mainly on civil law, sociology of law and history of law. 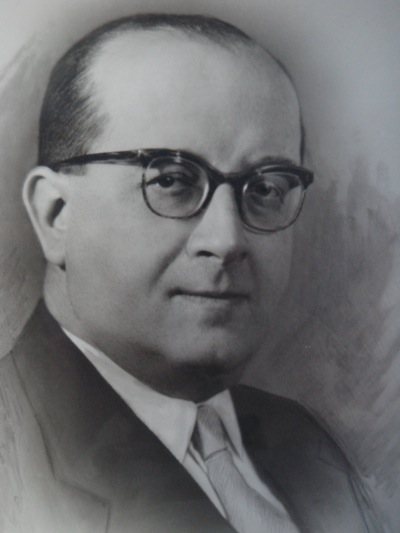 Born in Chania. Studied at the University of Berlin, obtained a degree in political and economic studies, and served as assistant in the Kaiser-Wilhelm Institut fur auslandisches offentliches Recht und Volkerrecht and the Kaiser-Wilhelm Institut fur auslandisches und internationales Privatrecht. Received his Ph.D. from the University of Athens (1932).

Author of a considerable number of monographs, articles and other publications, mainly on private international law and comparative law.